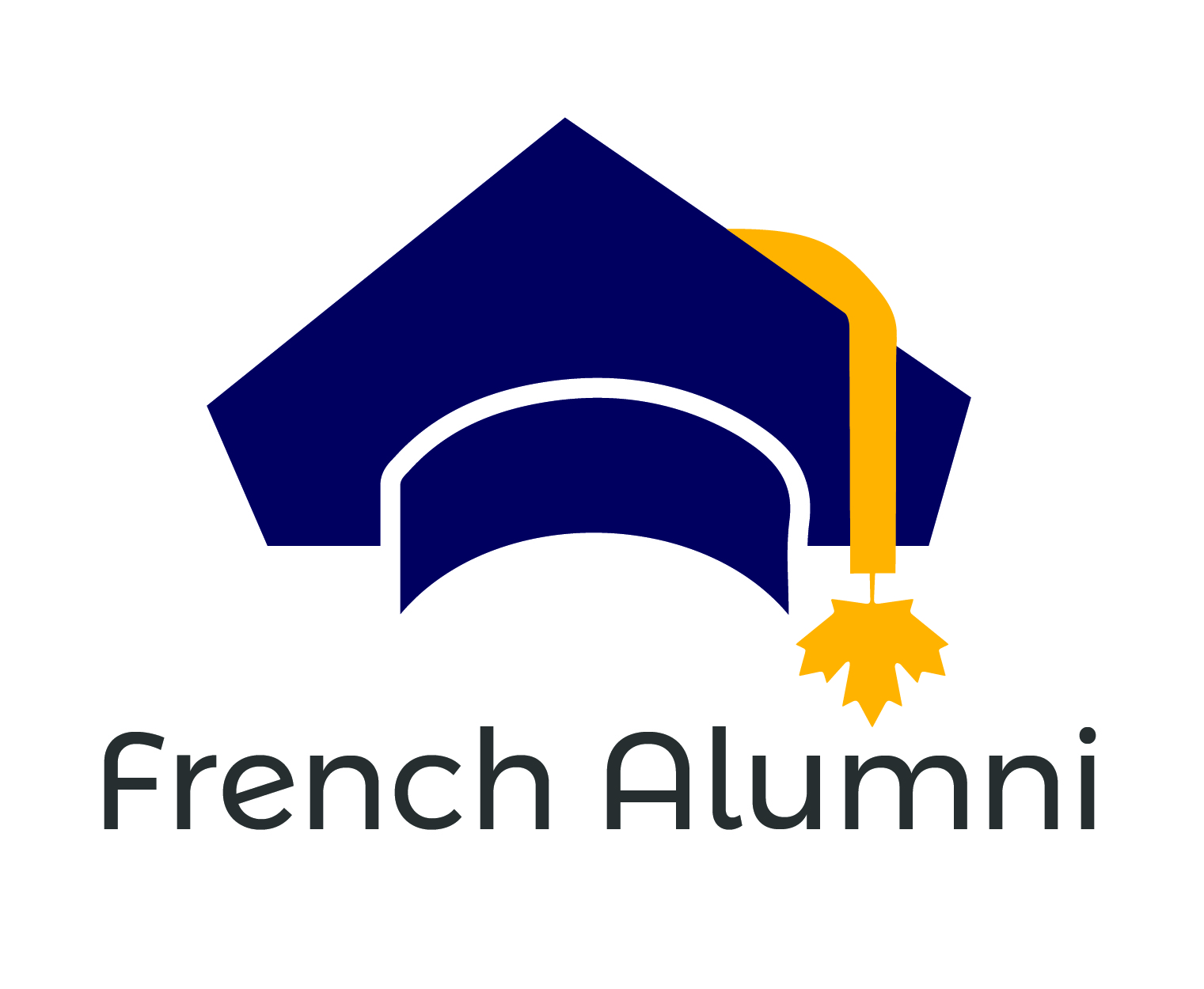 From Coast to Coast To Coast

Vancouver is the third-largest metropolitan area in Canada with more than 2.5 million people. Vancouver is well-known for its ethical and linguistic diversity.

Victoria is the political capital of British-Columbia, with a population of 85,000 people. The city is based on Vancouver Island.